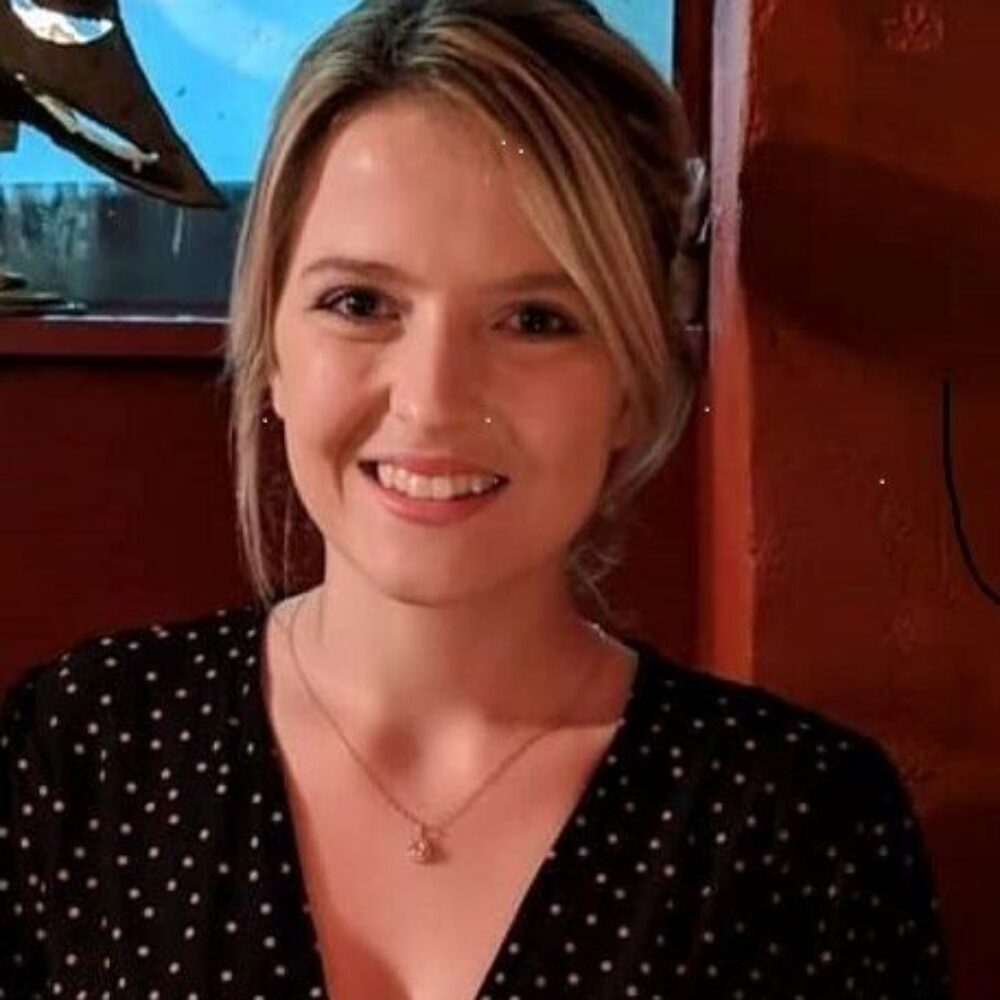 I left Pittville School in 2010 and went on to do my A-Levels in Law, Sociology and English Literature. Having decided that I wanted to continue studying Law, I enrolled on the LLB Law at the University of Gloucestershire in 2012 and graduated with a first class honours degree in 2014, receiving the award for highest achieving law graduate of the year. Upon completion of the LLB Law, I commenced a master’s degree in International Commercial and Corporate Law which I was awarded with distinction in 2015. Having worked in the lettings industry part-time throughout my degrees, I continued my existing role as I then commenced on a part-time job teaching law at the University of Gloucestershire and Birmingham University. In September 2016 I became a Lecturer in Law at the University of Gloucestershire and am still working there, now in the role of Academic Course Leader for Law. Whilst working, I have obtained post-graduate certificates in Academic Practice (teaching in higher education) and Research Methods. In October 2019, I continued my academic journey by enrolling for a PhD at Cardiff University which I am currently studying for alongside my job. My PhD research area is in Family and Medical Law, looking at the rights of the child in assisted reproductive techniques.