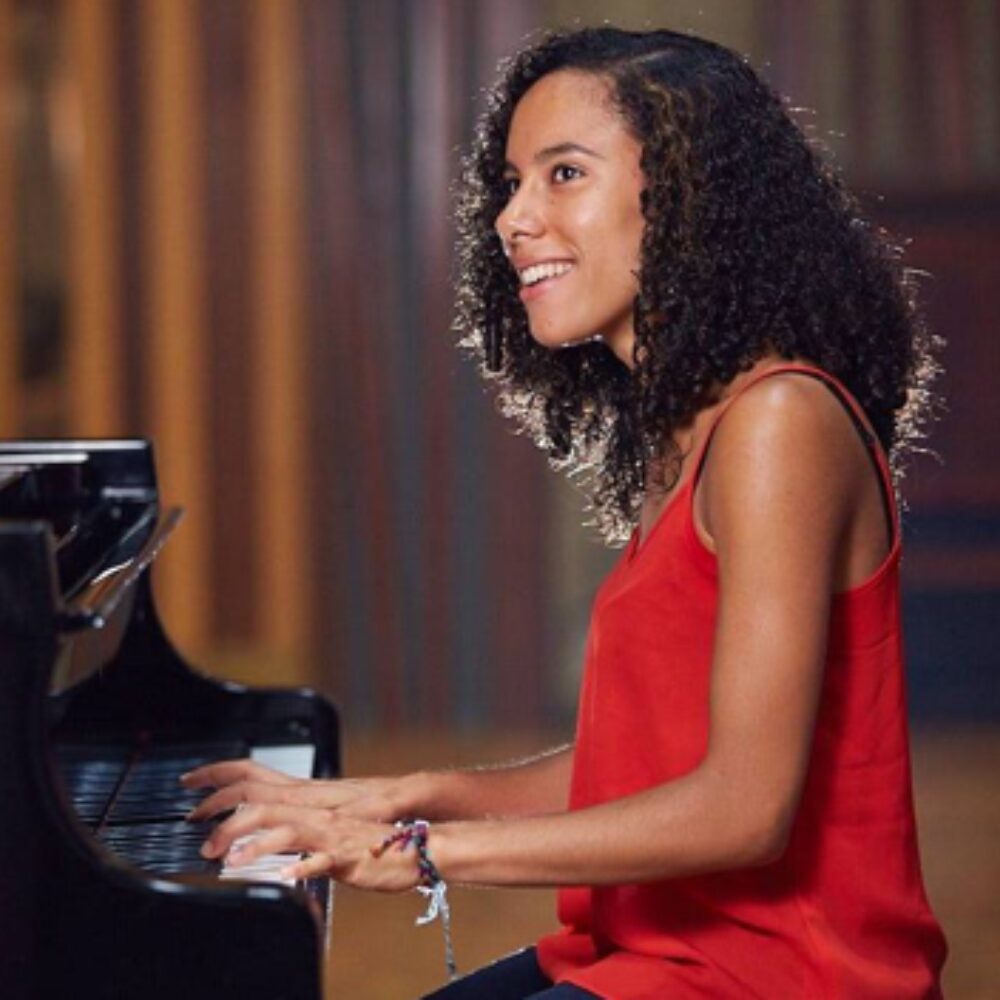 I studied at Pittville School from 2009 to 2013. I have great memories performing in the musical, Little Shop of Horrors, and winning Pittville’s Got Talent. After I left, I moved to Washington D.C., U.S.A, in order to study classical piano at the Duke Ellington School of the Arts. During my studies, I won the DC Young jazz musician competition and received a scholarship to spend a month in Spain as a student ambassador to learn Spanish and about Spanish culture. A year later, I returned to England and went to Cheltenham Bournside Sixth Form before moving to London for university to study jazz piano at the Guildhall School of Music and Drama. I have performed in a number of venues during the last few years, singing and playing piano, including at the Barbican Theatre in London, at the Hoogeven blues festival in Holland, the Cheltenham Racecourse, and the Cheltenham Jazz Festival. I have recorded an E.P., and recently recorded an album with my dad, who is also a musician. I now have a son, and spend most of my time looking after him, but I still perform and write songs, as well as teach piano to children!